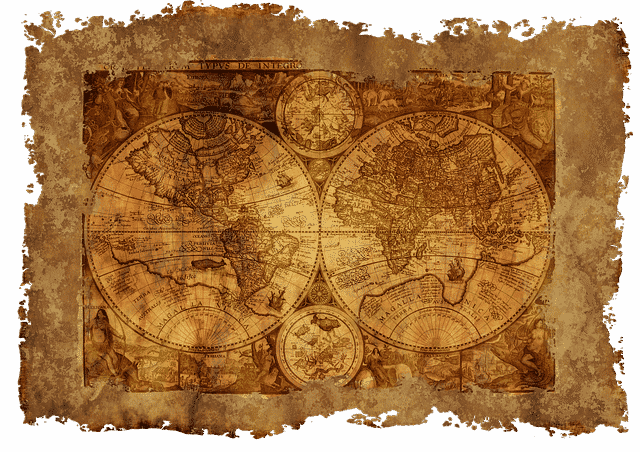 Colin has shared with me few days ago two stories. Let me share them with you.

Once upon a time, there was an old man who used to go to the ocean to do his writing. He had a habit of walking on the beach every morning before he began his work. Early one morning, he was walking along the shore after a big storm had passed and found the vast beach littered with starfish as far as the eye could see, stretching in both directions.

Off in the distance, the old man noticed a small boy approaching.  As the boy walked, he paused every so often and as he grew closer, the man could see that he was occasionally bending down to pick up an object and throw it into the sea.  The boy came closer still and the man called out, “Good morning!  May I ask what it is that you are doing?”

The young boy paused, looked up, and replied “Throwing starfish into the ocean. The tide has washed them up onto the beach and they can’t return to the sea by themselves,” the youth replied. “When the sun gets high, they will die, unless I throw them back into the water.”

The old man replied, “But there must be tens of thousands of starfish on this beach. I’m afraid you won’t really be able to make much of a difference.”

The boy bent down, picked up yet another starfish and threw it as far as he could into the ocean. Then he turned, smiled and said, “It made a difference to that one!”

A water bearer in India had two large pots, each hung on each end of a pole which he carried across his neck. One of the pots had a crack in it, and while the other pot was perfect and always delivered a full portion of water at the end of the long walk from the stream to the master’s house, the cracked pot arrived only half full.

For a full two years, this went on daily, with the bearer delivering only one and a half pots full of water in his master’s house. Of course, the perfect pot was proud of its accomplishments, perfect to the end for which it was made. But the poor cracked pot was ashamed of its own imperfection and miserable that it was able to accomplish only half of what it had been made to do.

After two years of what it perceived to be a bitter failure, it spoke to the water bearer one day by the stream. “I am ashamed of myself, and I want to apologize to you”.  The bearer asked, “Why? What are you ashamed of?”  The Pot replied, “For these past two years I am able to deliver only half of my load because this crack in my side causes water to leak out all the way back to your master’s house. Because of my flaws, you don’t get full value for your efforts”.

The water bearer felt sorry for the old cracked pot, and in his compassion, he said, “As we return to the master’s house, I want you to notice the beautiful flowers along the path.” As they went up the hill, the old cracked pot took notice of the sun warming the beautiful wild flowers on the side of the path, and this cheered it somewhat.  But at the end of the trail, it still felt bad because it had leaked out half its load, and so again it apologized to the bearer for its failure.

The bearer said to the pot, “Did you notice that there were flowers only on your side of your path, but not on the other pot’s side? That’s because I have always known about your flaw, and I took advantage of it. I planted flower seeds on your side of the path, and every day while we walk back from the stream, you’ve watered them. For two years I have been able to pick these beautiful flowers to decorate my master’s table. Without you being just the way you are, he would not have this beauty to grace his house.”